The Story of China – Shoot 7

We are getting very excited for our new series The Story of China as Michael Wood and the crew are nearing the end of their seventh shoot out on location. This time they’re in Macau and Hong Kong – filming in the cities, at a temple festival in Zhoukou, and they’re even off to film on a junk boat tomorrow!

The Story of China will be shown on BBC Two from September. Expect more updates from now on, but in the meantime here’s a sneak peek of what they’re up to. Back in the Maya Vision office, we’re a little jealous to say the least! 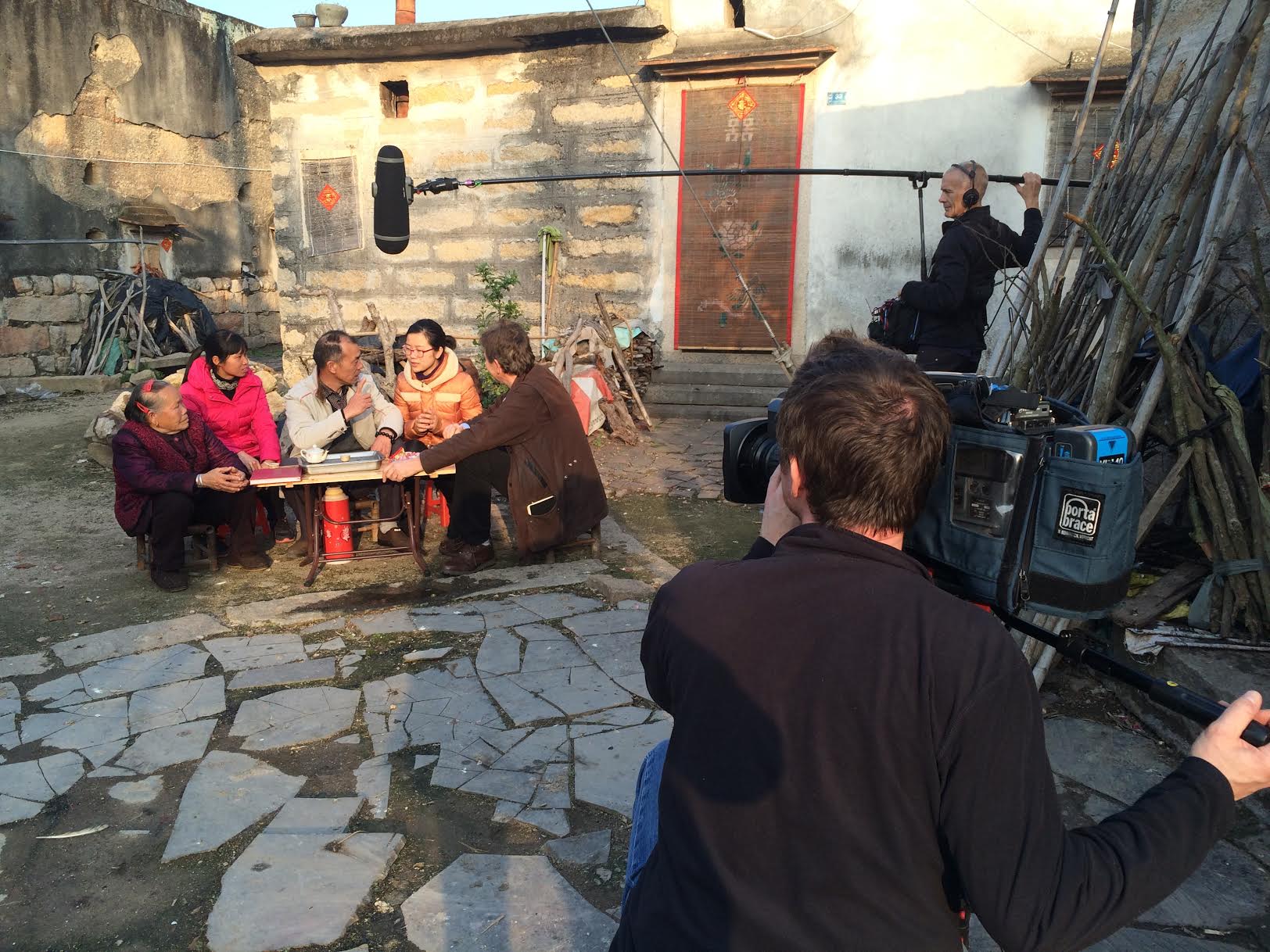