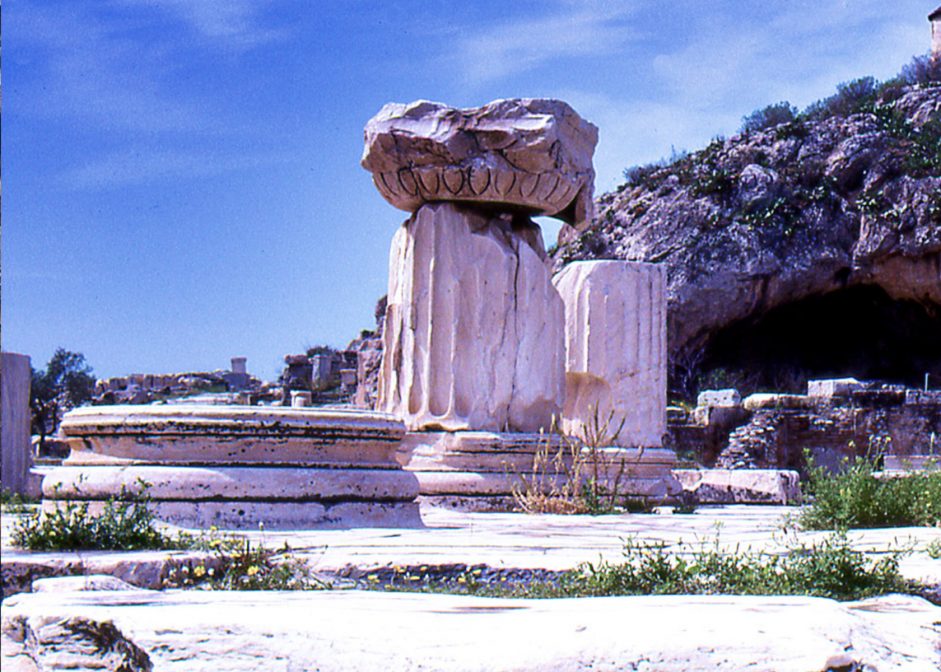 Michael Wood takes us on a 14 mile journey from Athens to Eleusis on the Sacred Way, an ancient road, followed for over 1000 years by pilgrims on their way to celebrate the Mysteries of Demeter.

This forgotten corner of Greece, now transformed by industrial sprawl, contains clues to the most important pilgrimage of the ancient world. Each year at Eleusis, Demeter was worshipped as the Earth Mother who taught mankind agriculture and continued to guarantee the fertility of the Earth. The rites, it was said, held humanity together. The Roman Cicero, called them “Greece’s greatest gift to the world”.

Each September the pilgrims walked the sacred Way to Eleusis (the names means ‘happy arrival’) to take part in the Mysteries. All participants swore never to reveal what they saw or heard. When the Christians closed the site around 400 AD, the secret died with the last priest. But many clues are left and this film is in part a search for the lost secrets of the Mysteries.

The Sacred Way is a witty and picturesque journey through a forgotten corner of Greece, an exploration of a deep current of human experience and a reflection on an ecological theme of great relevance today.

“Wood’s search for the unknowable is fascinating.” – Mail on Sunday