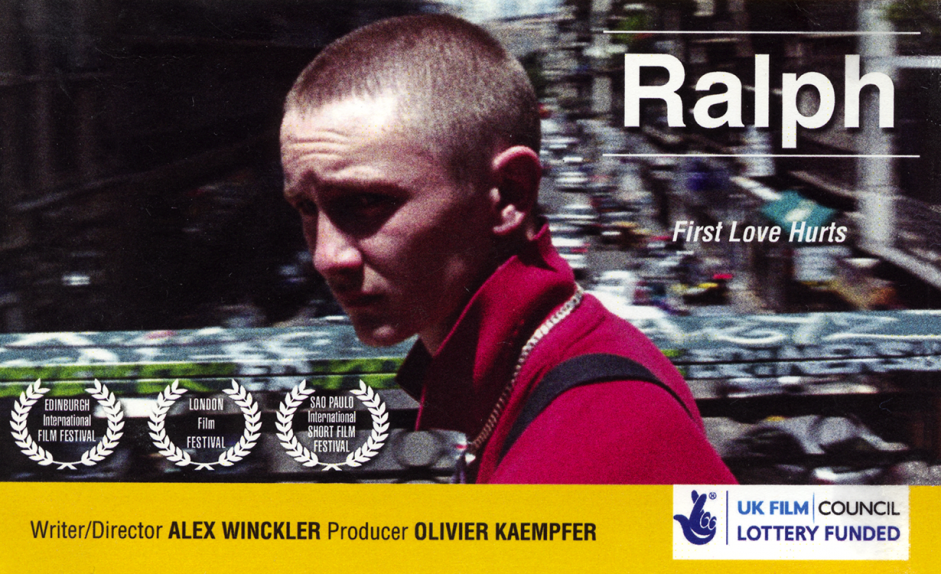 Over 60 short films were selected and completed by Maya Vision as part of the UK Film Council’s Completion Fund. They all had their International premier at the Edinburgh Film Festival followed by a showcase at the Curzon Mayfair.

Completion fund films have been official selections at numerous film festivals worldwide, gathering over 150 major international awards,[4] and many more nominations, including: