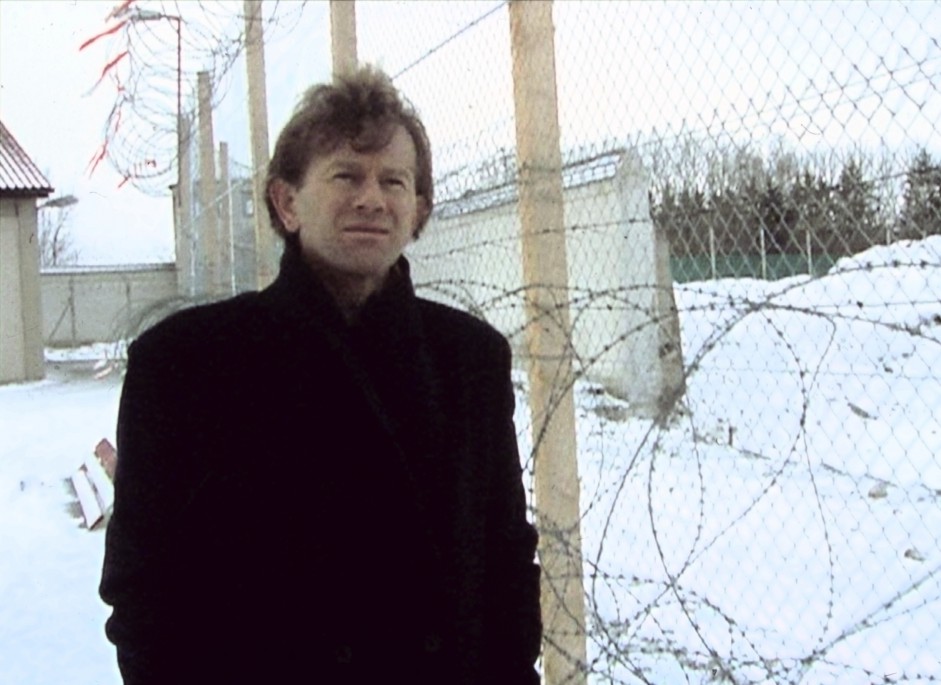 Hitler’s Search for the Holy Grail

The true story behind Indiana Jones: How Hitler and the Nazis went on a quest to find the power objects from history and prove the myths of Atlantis, the Grail and an ancient German master race. Michael Wood explains where these ideas came from, shows us how history was used as a political tool and the way top scholars collaborated to provide the ideas used by the SS as a justification for the genocide that followed, ending with chilling footage from the 1946 trial of Wolfram Sievers, the Ahnenerbe’s Chief Administrator. For the first time we see the Nazis traveling to the ends of the earth; Archaeological digs in Persia, Scientific Expeditions to Antarctica and Venezuela and skull measuring in Tibet.