We’ve made nine filming trips to China over the last 2 years. Here’s a few photos from some of my most memorable moments. 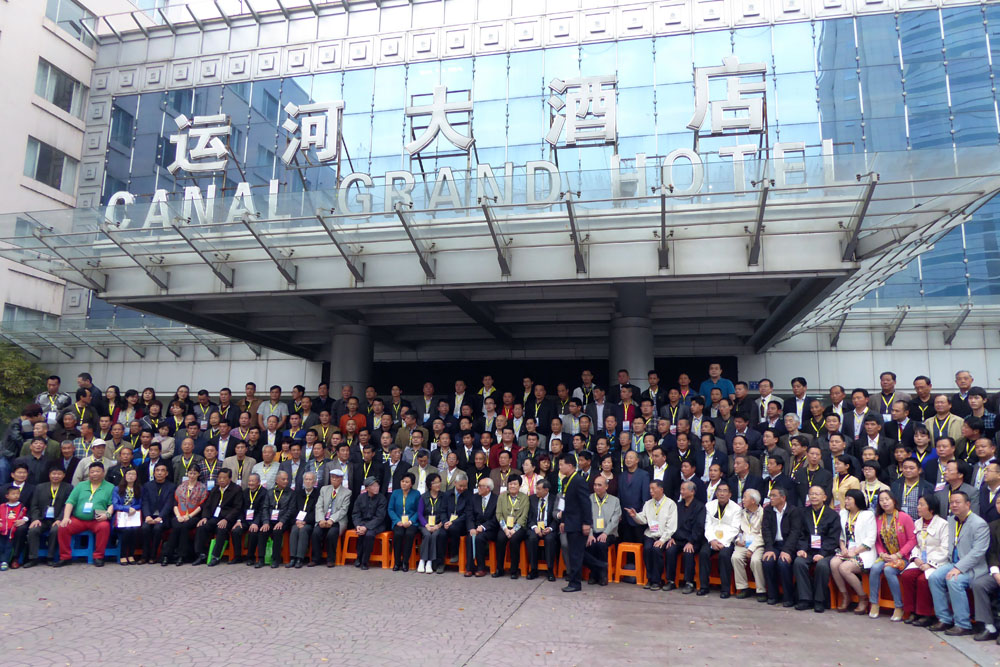 Staying with the Qin family in Wuxi and going to their family ancestor ceremony with 300 members. This is the biggest family banquet I’ve ever attended and as the only non-Qin present, such an honour and what fun! 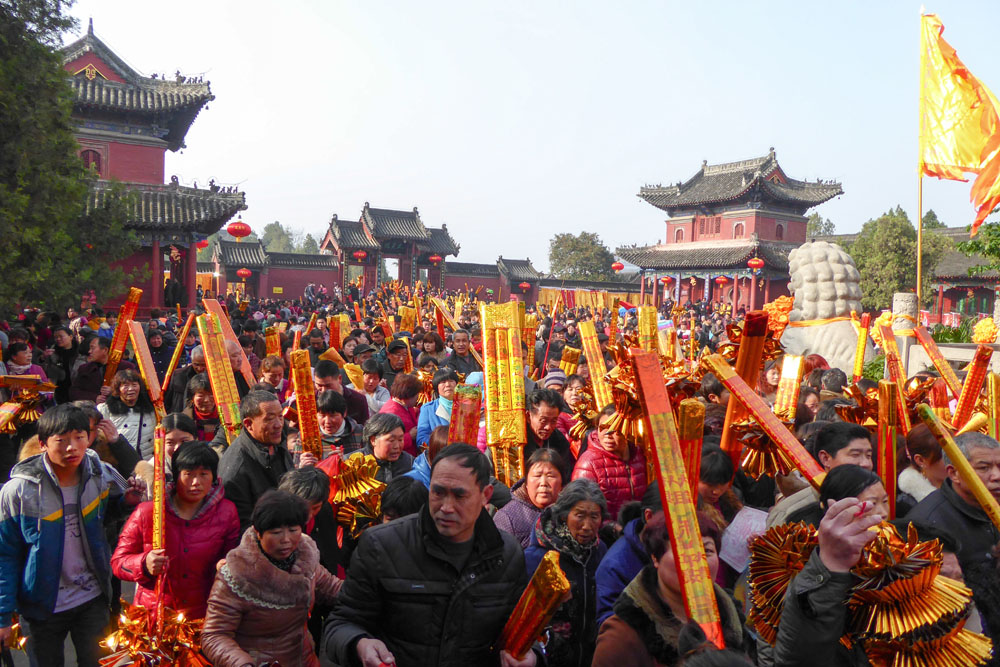 And if that’s not a big enough party, my next trip is to a Temple Fair in Henan with ONE MILLION people: amazing scenes by day and night as today’s Chinese rediscover their ancient roots. 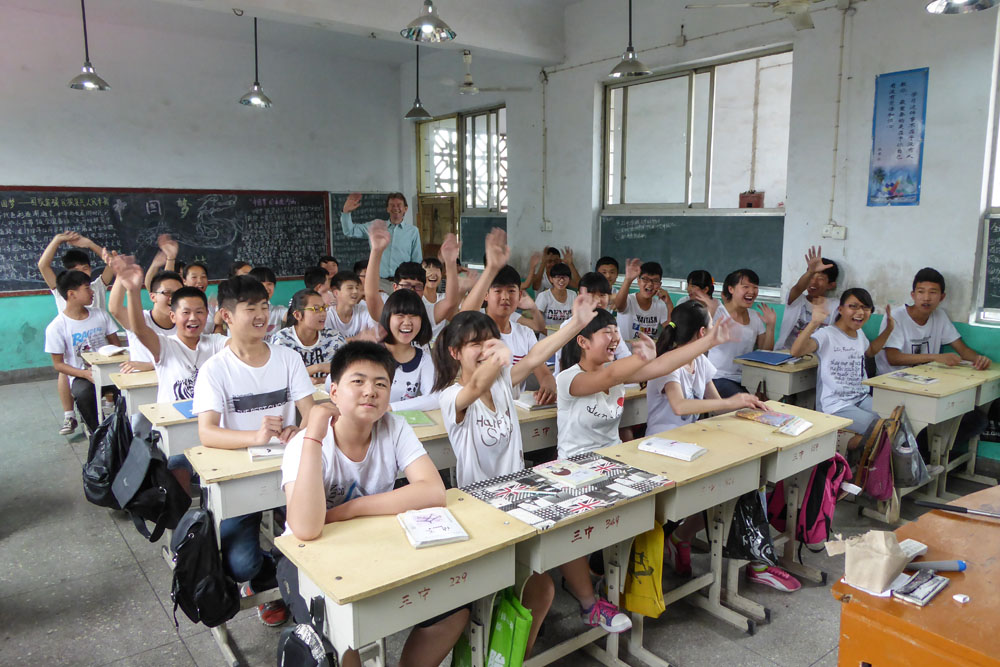 This was very impressive. We filmed in a school in Yanshe where the students teach me a Tang poem by the Chinese Shakespeare, Du Fu, about the cataclysms of the 750s. 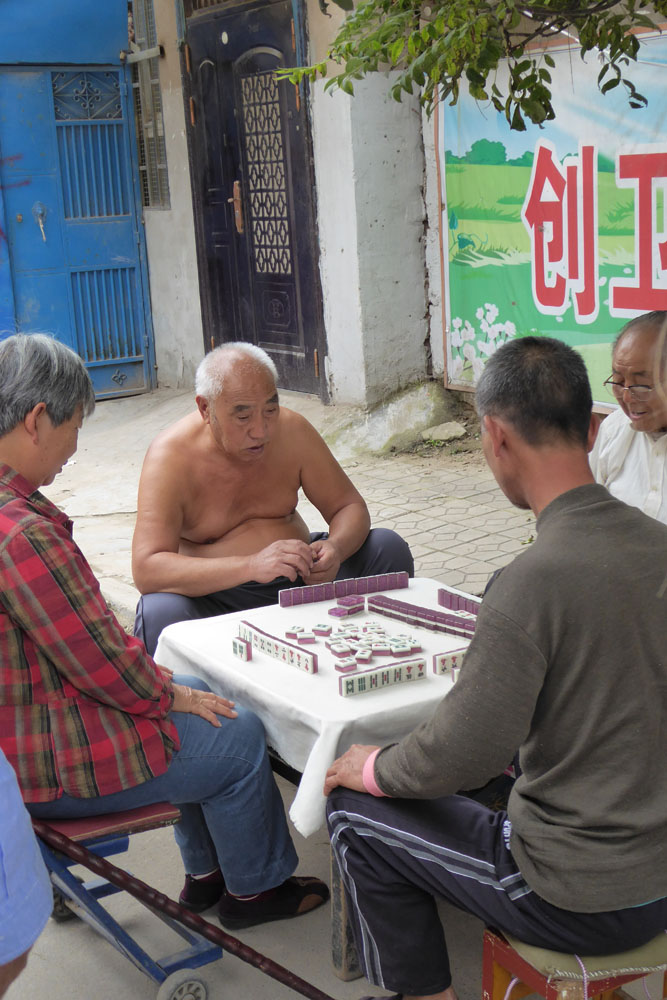 In today’s Kaifeng, a bunch of senior citizens, talked about how to live a good life in old age using a self-help book from 1085: part of the incredibly modern civic ethos of the Song. 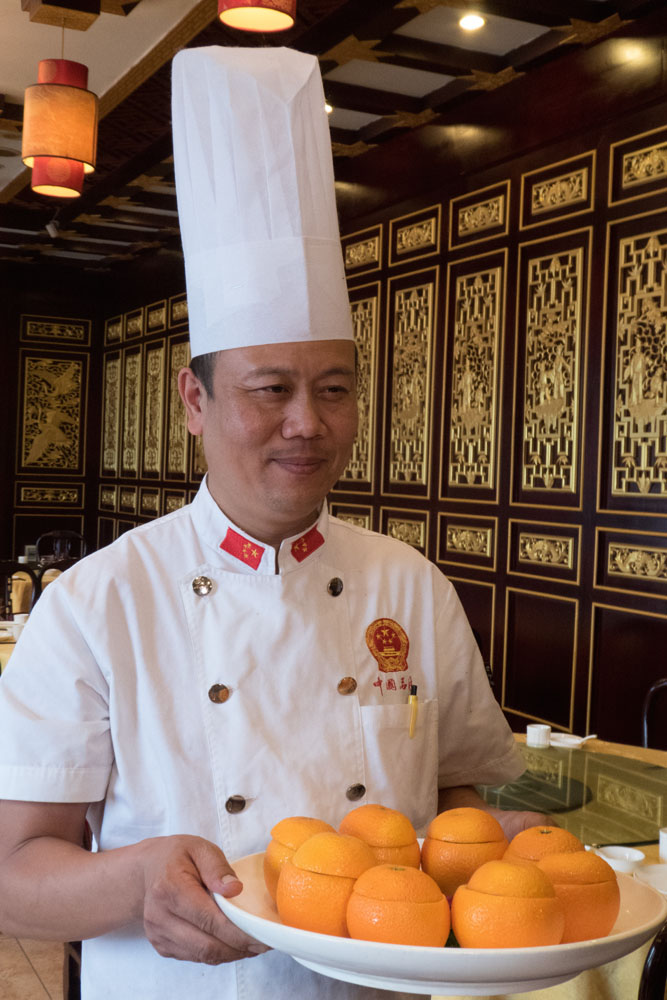 Everywhere we go, people go out of their way for us. Here in this restaurant in Kaifeng, the chef cooks me a special vegetarian version of a Song recipe from an 11th Century cookbook. I can guarantee that Chinese food was as good then as it is now. 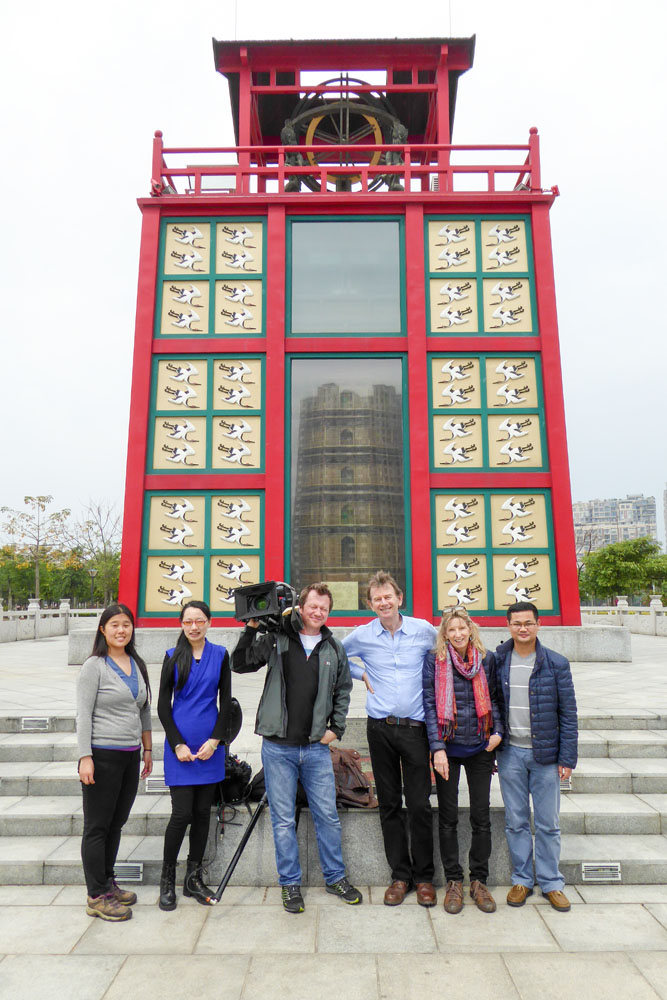 This is amazing! A 45-foot high working relica of an astronomical clock made by the 11th century Chinese Leonardo, Su Song. The mechanism was driven by an endless chain drive powered by water and topped by a bronze armillary sphere weighing more than 10 tons! 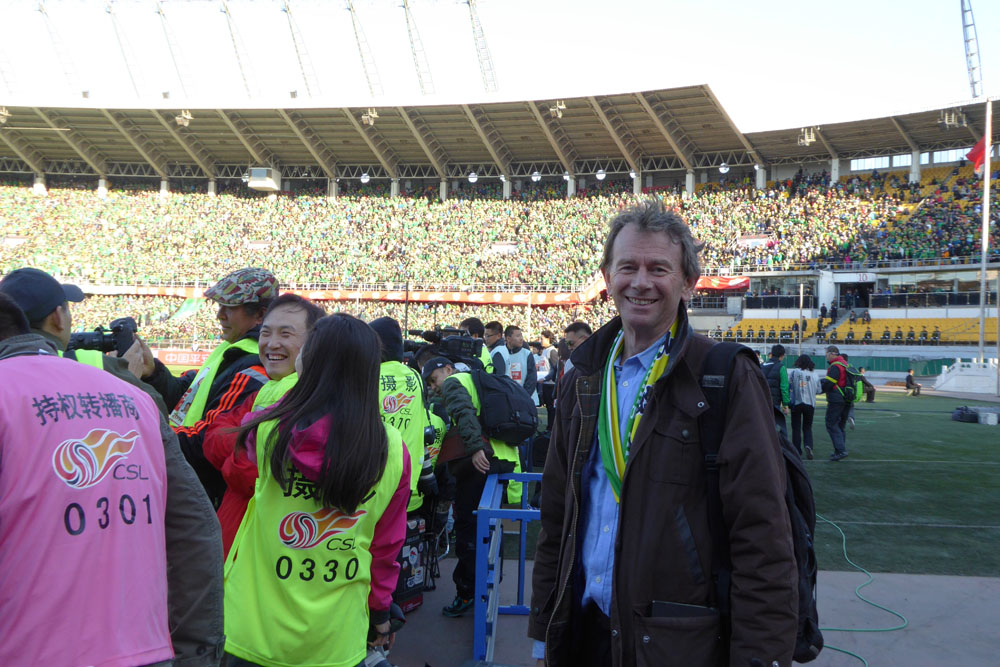 A perfect moment: an opportunity to combine my love of history with my passion for football! It’s the crunch Premier league Football match of the season. It wasn’t quite the English version, but the Chinese invented a form of football in the Song Dynasty complete with its weird and wonderful rules! But in a Confucian society there was definitely no abusing the referee!! 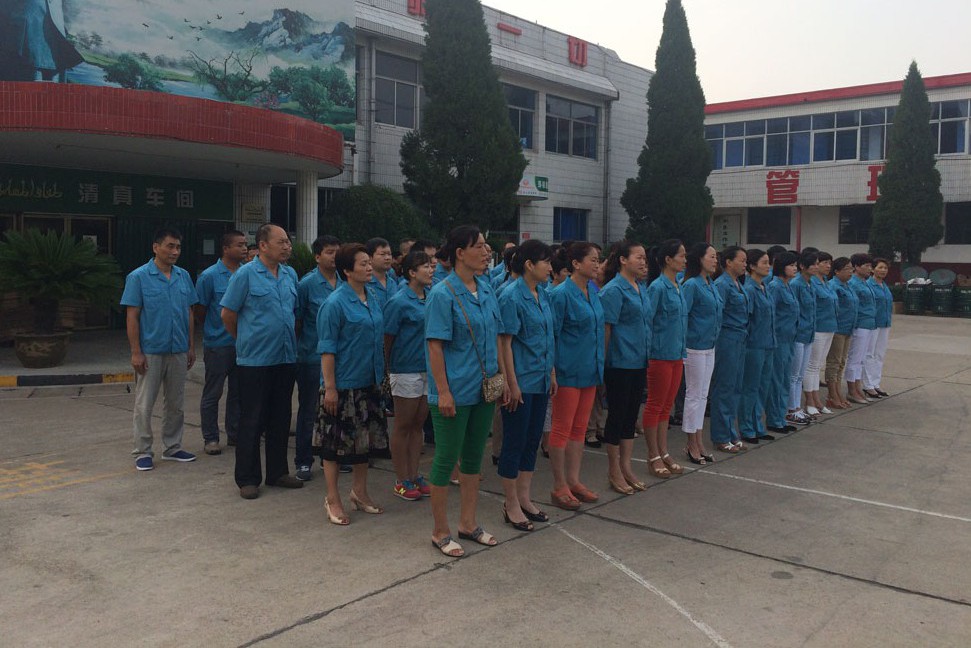 Here I’m feeling like I am really stepping back in time. We stay at a Maoist commune in Henan where they refused to go capitalist in 1986 and still live communally and sing the ‘East is Red’ every morning outside the factory!! 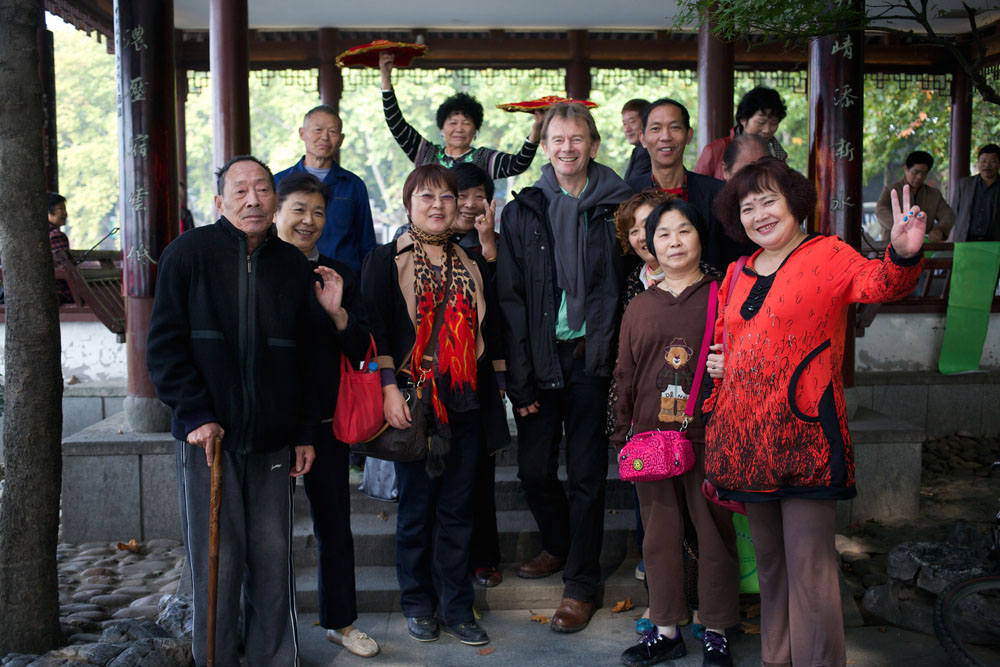 China dances! Over china you’ll see people dancing in the squares and parks in the mornings and evenings. I finally get my chance to team up with local dancers in the early morning by the gorgeous West Lake in Hangzhou…. 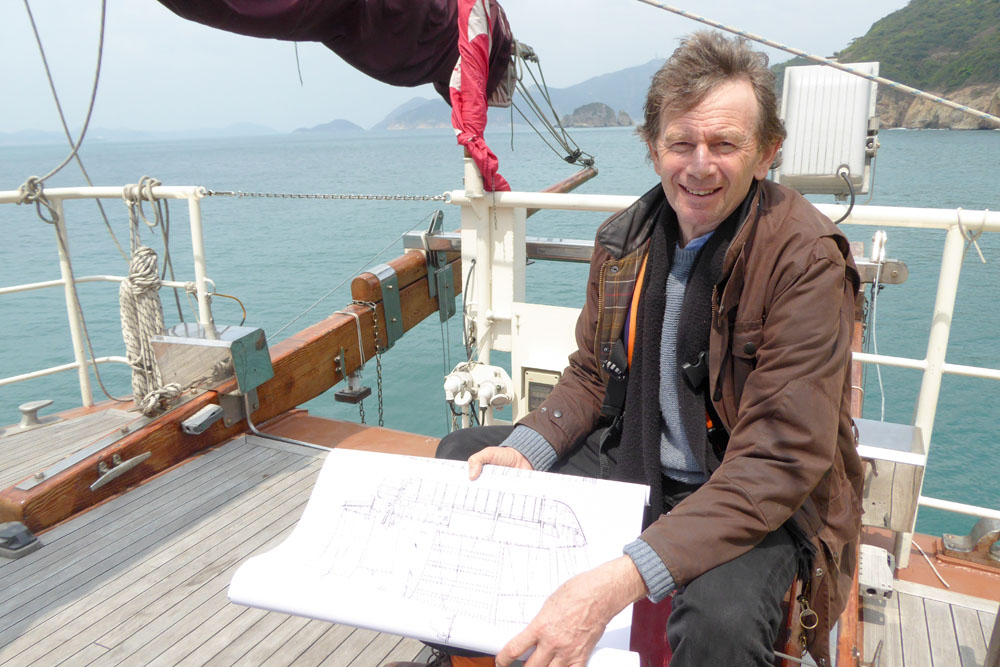 In my television documentary career, I’ve been on many boats but it was a thrill to join a bunch of jolly school kids on a training junk in South China Sea. We previously had filmed a life size 250 ft replica of the junks that sailed to Africa before C0lumbus and Vasco de Gama in the Ming dynasty (15th Century) 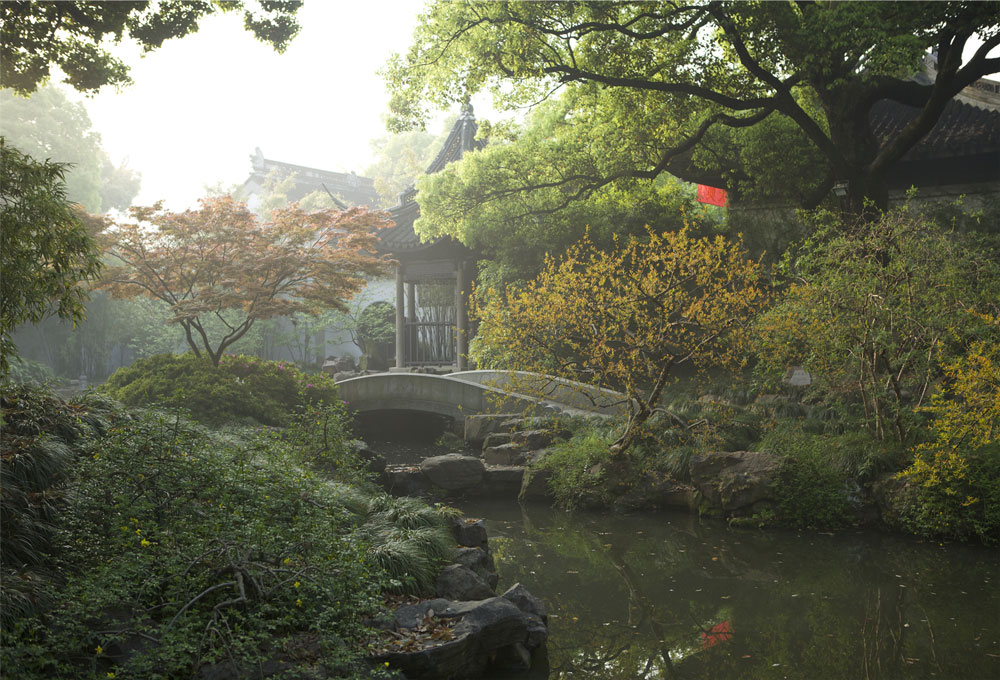 The Chinese are passionate about their gardens and this is one of the most beautiful we visited during our filming in China. It’s the Qin family garden in Wuxi and has been lovingly tended since it was laid out 500 years ago. 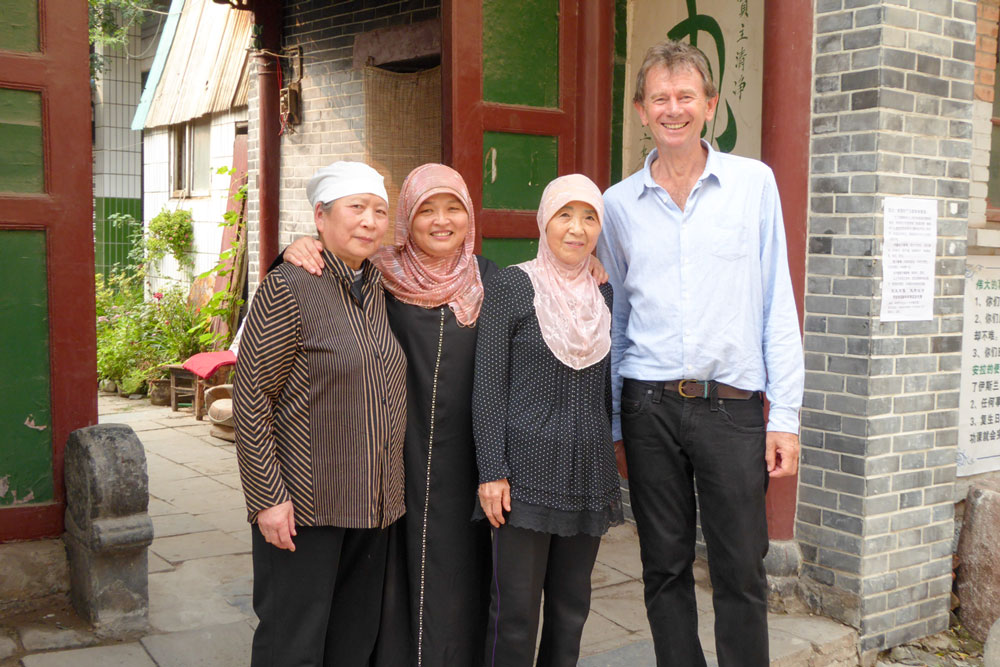 I have been to many mosques but never before women-only ones. This is in Kaifeng and they insisted on selfies after prayers! Islam like you have never seen it before!