A Bit of Scarlet

Using archive clips from from Basil Rathbone’s Sherlock Holmes to St Trinian’s and the Carry-On films via the Leather Boys and Victim, A Bit of Scarlet creates a moving and humorous testament to lesbian and gay representations in British film and television. 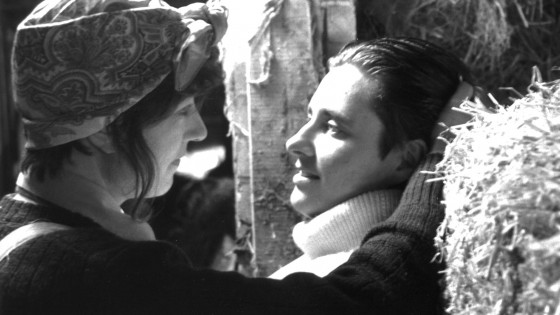 The Second World War is re-examined through the eyes of a group of gay servicemen and servicewomen, whose experiences range from ENSA-style entertainment to the River Kwai prison camp. Personal reminiscences, archive material and staged recreations of gay romances shot in the style of a 1940s black and white movies are combined in a humorous reclamation of a hitherto unrecorded history.