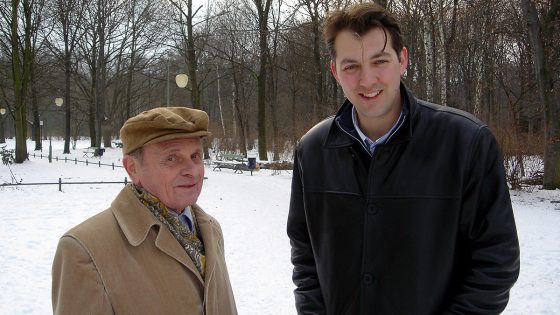 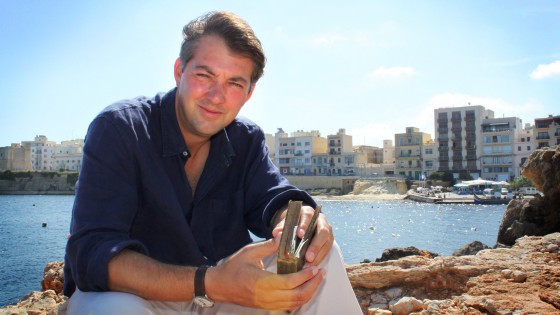 The Battle for Malta

Caught in a struggle between Britain and Germany to control the Mediterranean, Malta became the most bombed place on Earth. Beyond unimaginable austerity, the island was close to starvation by the summer of 1942, and the magnitude of the attacks reflected the importance of its strategic position. Like ants, the Maltese were forced to move by their thousands into man made caves and tunnels carved in island’s limestone. Historian James Holland presents a fresh analysis of this vicious battle and argues that Malta’s offensive role has been underplayed. 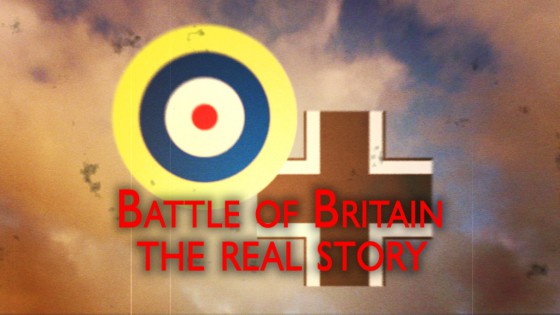 Battle of Britain: The Real Story

James Holland explores the Battle of Britain from the lesser-known German POV. He focuses on the tactics, technology and intelligence available to both nations, and examines how they decided to use their resources. He also gains access to first hand testimonies from German pilots, and diaries and documents that reveal a previously unknown account of this confrontation. 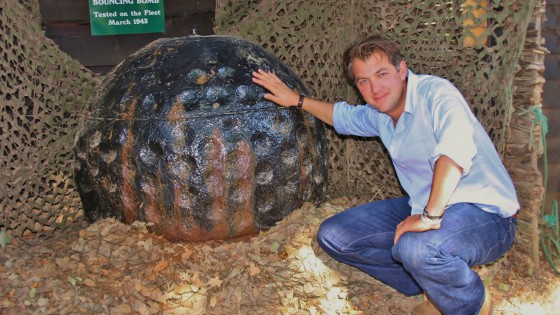 Dam Busters: The Race to Smash the German Dams

James Holland presents a fresh analysis into the legendary 1943 Dam Busters Raid: A low-level night mission that took nineteen Lancaster bombers deep into the heart of enemy territory to destroy German dams with a brand new weapon – the bouncing bomb.

Of the many extraordinary things about the Dams raid, the biggest is that it almost never happened. When finally green lit, it set off an incredible race against time to form and train a new squadron. Their mission: to deliver a weapon that didn’t yet exist. Unprecedented by any scale, and even more remarkable because the crews were not the experienced elite that legend sometimes suggests, Holland examines why this truly is the greatest raid of all time, and why its true impact has been greatly underestimated.

Normandy ’44: The Battle Beyond D-Day

James Holland moves beyond the D-Day beaches to reassess the brutal 77-day Battle for Normandy that followed the Allied invasion on the 70th Anniversary of the invasion of France.