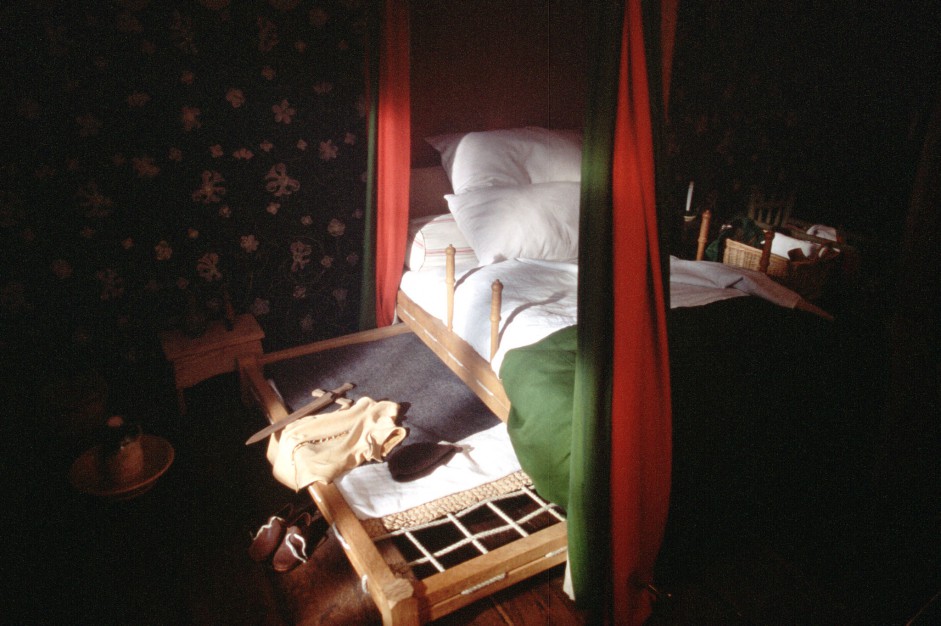 Shakespeare’s Mother: The Secret Life of a Tudor Woman

In Shakespeare’s Mother: The Secret Life of a Tudor Woman, Michael Wood tells the extraordinary story of an ordinary woman in a time of revolution. Born under Henry VIII, Mary Arden is the daughter of a Warwickshire farmer, but she marries into a new life in the rising Tudor middle class in Stratford upon Avon. There she has eight children, three of whom die young. Her husband becomes mayor but is  bankrupted by his shady business dealings. Faced with financial ruin, religious persecution, and power politics, the family is the glue that keeps them together until they are rescued by Mary’s  successful eldest son – William Shakespeare!

Using local documents and government archives, wills and inventories, and  even a report from an Elizabethan informer, Michael Wood reconstructs Mary’s story: the youngest of  eight sisters, who married an illiterate but ambitious glover John Shakespeare. John rose in the world to become a well-off middle class entrepreneur, and finally mayor of Stratford, before his shady business activities brought their world crashing down and bankrupted the family. It would be Mary’s eldest son who restored the family’s fortunes with the money from his box office hits.

The film also looks at women’s work, and at the role a Tudor mother played in the raising and education of her children. Could she read and write? Did she teach her kids to read?  What part might she have had in shaping  her son’s creative imagination? Mary’s story is dramatic, with its tales of bankruptcy, family feuds, political plots and  religious persecution.  Its the glittering Tudor world viewed from below, from a small provincial town:  a window onto an age of fantastic wealth, riches and cultural achievement, through whose storms Mary steered her family, in the process raising the world’s most famous poet.