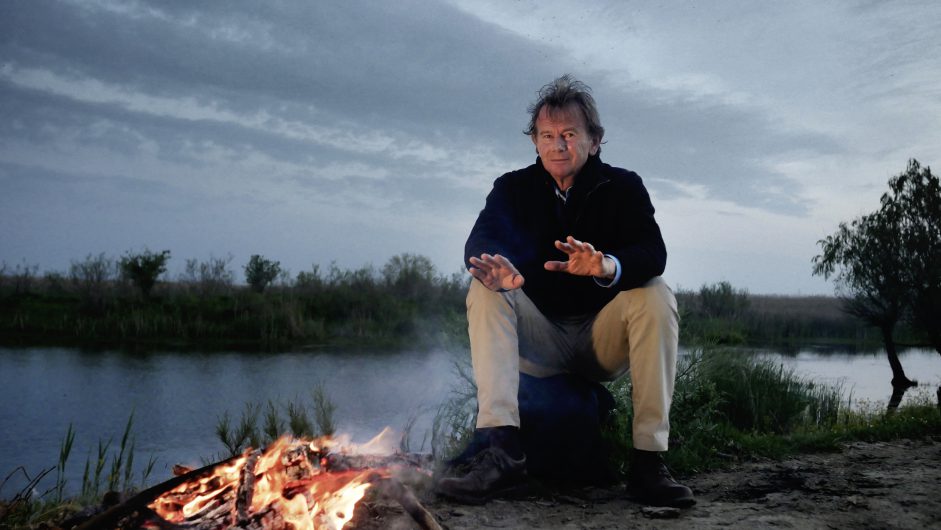 Ovid: The Poet & The Emperor

Ovid, one of the world’s greatest poets, died 2,000 years ago. His Metamorphoses is the most influential secular book in European literature, and, unique among ancient poets, he also wrote an autobiography, full of riveting intimacy.

Born in Sulmona, Ovid moved to Rome and rose to spectacular fame with his poems about sex, seduction and adultery. By his twenties he was a literary superstar and a thorn in the side of the powerful and puritanical Emperor Augustus. Then in the midst of a sensational scandal involving the Emperor’s daughter, Ovid was banished forever to the farthest edge of the empire. The exact reason is still a mystery, as Ovid put it, ‘my downfall was all because of a poem and a mistake, and on the latter my lips are sealed forever.’

In this film Michael Wood traces Ovid’s footsteps from the beautiful town of Sulmona, to the bright lights of Rome and into exile in Constanta in today’s Romania. The poems, the mystery and Ovid’s immense legacy are discussed with leading experts, while Ovid’s own words are brought to life by Simon Russell Beale.