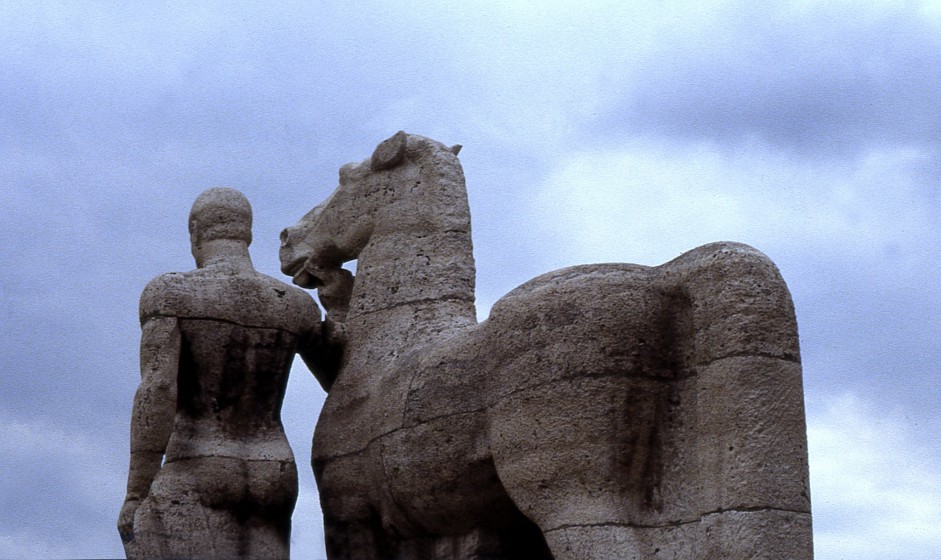 From 1910-1945 Germany was subjected to one of the most turbulent periods of social and political change that has been experienced by any European country in the twentieth century.

In Desire, Stuart Marshall traces cultural and official attitudes towards sexuality through this period as competing forces struggled to define the meanings of masculinity and femininity.